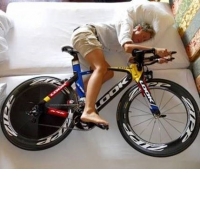 Included in the recall are 900,000 bikes in the U.S., and 98,000 sold in Canada, according to the Consumer Product Safety Commission. A quick-release lever on the bike’s front-wheel hub can come into contact with the front disc brake assembly, resulting in either complete wheel separation or the wheel coming to an instant stop.

Included in the recall are all models of Trek bicycles built from 2000 to 2015 that are equipped with front disc brakes and a black or silver quick-release lever on the front wheel hub. This lever can open beyond 180 degrees, coming in contact with the disc brake.

Bikes with front quick-release levers that do not open a full 180 degrees are not included in the recall.

The bicycles were sold September 1999 to now, priced anywhere from $480 to $1,650. Trek advises consumers to immediately stop using the bike and contact an authorized Trek retailer for free installation of a new quick-release lever. 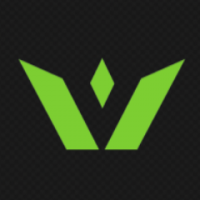