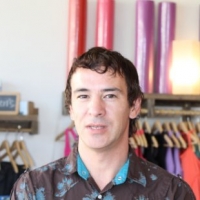 Details:
Los Angeles is set to welcome more than 7,000 Special Olympics athletes from 170 nations to compete in 25 Olympic-type sports. It’s a world stage for our athletes to demonstrate on the playing field their courage, determination and spirit of sportsmanship. 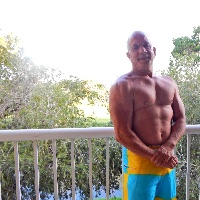